Pakistan has a birth registration rate of only 33.6 percent; approximately 60 million children are unregistered. This is due to multiple social and economic factors, including insufficient resources, weak governance structures, and high costs in time and money required for birth registration. These factors are then exacerbated by a general lack of awareness regarding the benefits of birth registration.

Telenor Pakistan in collaboration with UNICEF, Government and a range of other stakeholders conducted a feasibility study in which three potential registration models were identified:

Designated government data collectors (facilitators) are equipped with smart phones and a customized mobile application, which digitized the standard birth registration form with necessary documents being photographed. These smart phones have mobile banking accounts enabled for transparent and timely allowance disbursements to the facilitators.

A web-based dashboard provides real-time data on reported and registered births and also monitors the performance of concerned government officials. The authorized government officials, after reviewing the submissions online, address any queries and process the registration accordingly. The system also extracts information from the data collected and disseminates mother and child’s health related advisories along with immunization alerts to the beneficiaries. This project is an ideal example of leveraging technology for development through public private partnership. 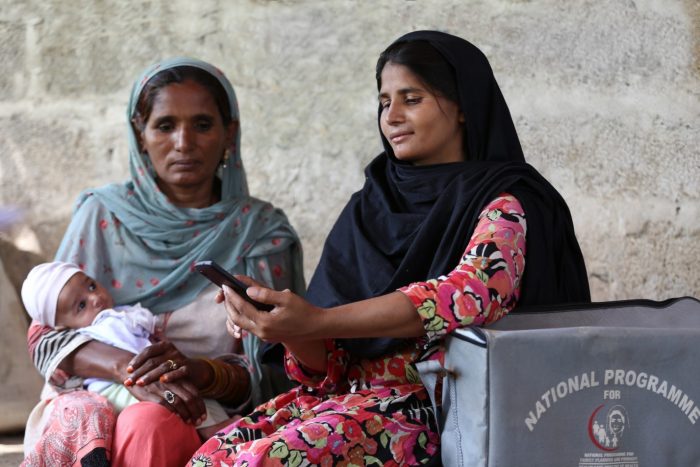 After successful conclusion of the pilot in 2016 with promising results, both the provincial governments decided to scale up the solution strategically in other districts, laying a strong foundation for provision of this basic human right across provinces.

DBR is now being scaled up to 5 priority districts under the same tripartite partnership. The solution is now being deployed at Local Government Department (LGD) Secretariats at the provincial capitals Lahore and Karachi.

Make Your Own Plan