The state-of-the-art Telenor Pakistan headquarters ‘345’ is making headlines in the global architectural community as it bags two prestigious awards: the 2A Continental Architectural Award 2018 in the ‘Commercial – Office & Business – Asia’ category, and the World Architecture Community Award 2018 in the ‘Realised’ category. These two awards are on top of the building being shortlisted in ‘completed office building’ category at the World Architecture Festival held in Amsterdam this year where it competed with 17 other global architectural marvels.

The 2A Continental Architectural Awards were held in Barcelona, Spain where Telenor Pakistan’s Headquarter, 345, secured the first place & won the coveted award. The second award, The World Architecture Community Award, recognizes the best projects & buildings across the globe. 345 is a true architectural landmark setting new standards for the construction industry in Pakistan.

Organized by the famed ‘2A Architecture & Art Magazine’, the Continental Architectural Awards are held annually to recognize and honor an individual’s or group’s substantial contribution to today’s architecture in terms of contemporary challenges of the field and region and the projects that can have a lasting influence on the theory and practice of architecture. The Awards are given in residential, commercial, public, interior, and innovative design categories among others.

World Architecture Community Awards (WA) is a well-established international competition that gives its participants and winners a great opportunity to have their projects highlighted and recognized both among their peers and in the marketplace. The WA Jury is composed of 200+ Honorary Members and winners of previous WA Awards cycles.

Telenor presents “Motorcycle Girl”, an adventure based on the life of motorcyclist, Zenith Irfan 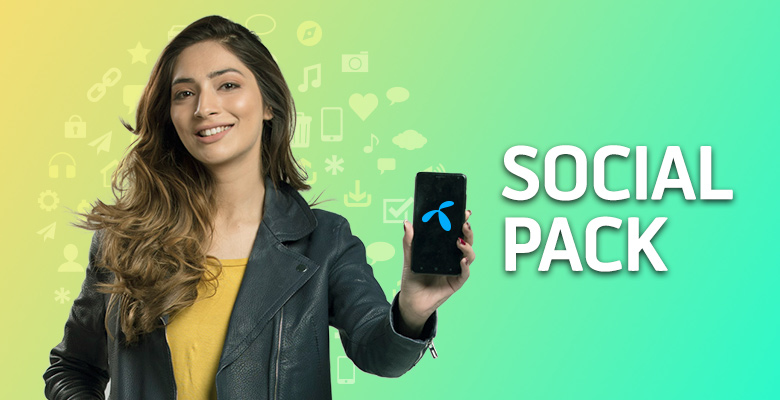